I've arrived in Serbia!
I departed Chicago Tuesday evening. The flight was very underbooked and I had an entire row to myself. My new noise-cancelling earbuds blocked out the engine noise, and since I was able to actually lay out on the seat, I slept better than I have on any other flight, I suppose.
I landed in Munich for a layover in the morning, and I had a beer to celebrate Oktoberfest! 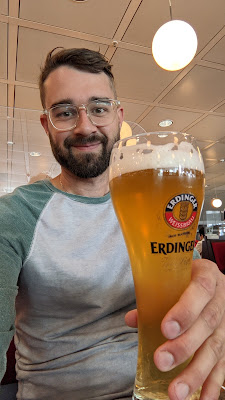 I landed in Belgrade around 12:30pm. The drive from the hotel into Belgrade was surprisingly like Indiana. We drove through flat cornfields and broadleaf forests. Once I arrived to the hotel and freshened up, I explored the city on my own. The most impressive sight in Belgrade is the Church of Saint Sava, as it dominates the landscape for blocks. It has been under construction for over a century. Its mosaics were just finished last year; it is the largest complex of mosaics in the world. Justinian's Hagia Sophia could fit under St. Sava's dome. I'll be returning again tomorrow, and will share more information then. 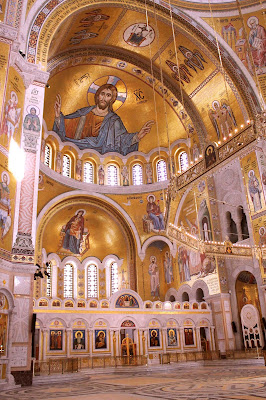 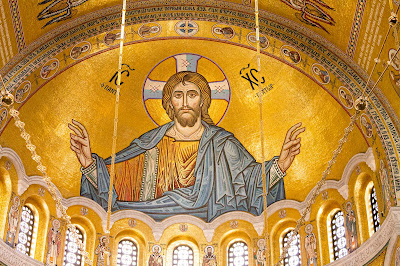 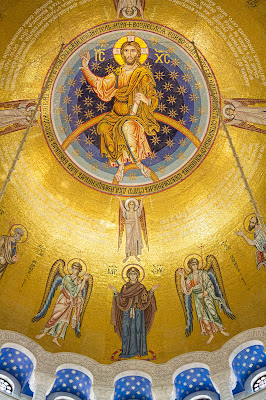 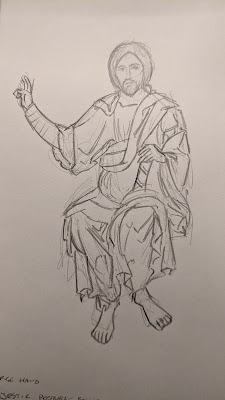 A study I sketched on location in St. Sava's
After Saint Sava's, I walked over six miles exploring Belgrade. It was nice to stretch, walk, and breathe fresh air after being stuck in planes and airports for so long! Belgrade is a beautiful European city. In many ways, it reminds me of Athens, but cleaner. There are many neoclassical buildings, statues, monuments, parks, and fountains. I found a couple souvenirs, like great locally-designed and printed t-shirt and an old Serbian license plate I'll put on the front of my car. I stopped for some rakia and listened to some live folk music on Skadarska, the Bohemian street. 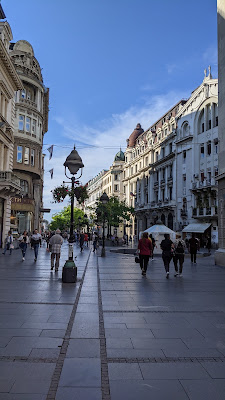 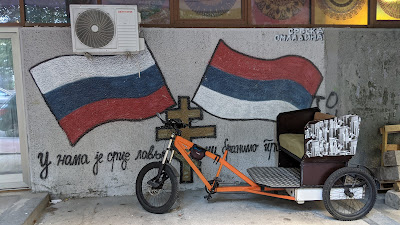 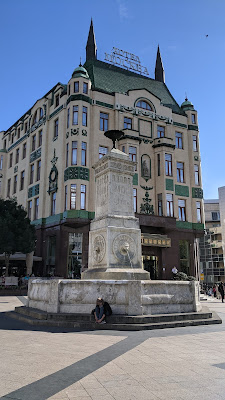 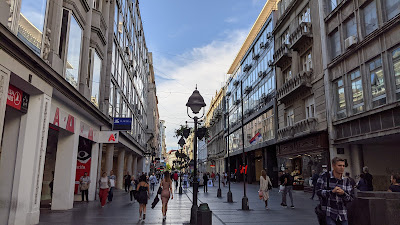 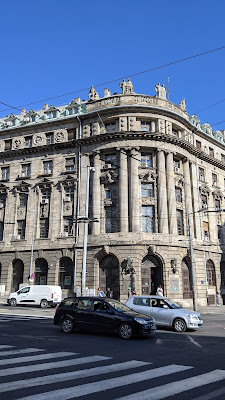 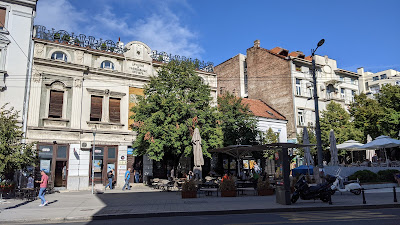 The Kalegedan Fortress is an impressive and vast city park. It has lots of green space, scenic overlooks, playgrounds (with dinosaurs), tennis courts, and basketball courts. The fortress dates back over 2,300 years, and was itself the origins of Belgrade. It overlooks the strategic confluence of the Danube and Sava rivers. My day was punctuated with a few video calls from Bekah and George. It was good to see them, as I miss them already. George was interested to see the castle and dinosaurs! 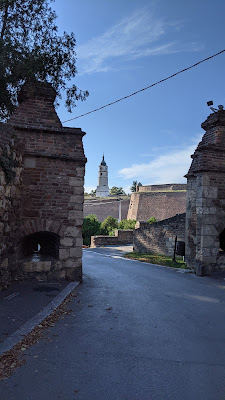 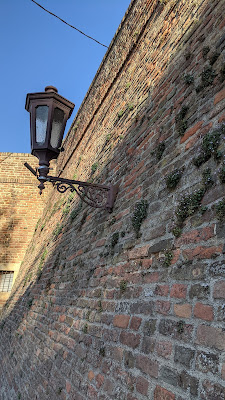 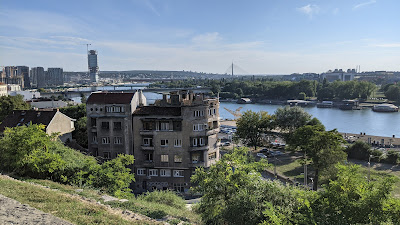 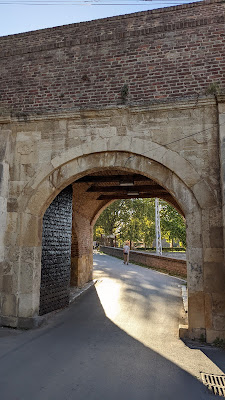 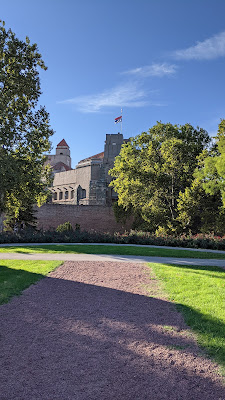 I returned to the hotel to meet the rest of the group. Eight Americans have travelled through Montenegro and have now arrived in Belgrade, while four Russian ladies landed in Belgrade today. It was nice to meet the others I'll be spending the next 2 weeks with.
I'm so happy to be in Europe again, especially after all the setbacks over the past year and a half. I'm looking forward to continuing my journey tomorrow after a good night's rest.
Ciao! 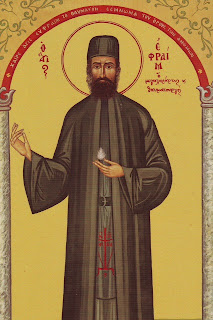